Streeterville is home to some of the city’s most lavish high-rise apartments, internationally-acclaimed restaurants, world-renowned landmarks, and attractions.

This neighborhood which runs between the Magnificent Mile and the beautiful lakefront is the perfect living location for families, couples, and single-dwellers. Streeterville has an abundance of high-rise condominiums and penthouse suites with myriad amenities that you would expect in one of the world’s largest cities.

The neighborhood’s properties include three-bedroom condos on the waterfront that offer the security of doormen, heated garage parking, and breathtaking city and lake views. For single-dwellers, there are one-bedroom units at a reasonable rate. Many of the properties come with a wide range of the latest amenities from marble counters and floors to remodeled kitchens and bathrooms. So if you’re looking for luxury living, Streeterville is the hot spot.

The area has a rich history. It was named after scam artist Wellington “Cap” Streeter who in the late 1800s took control of the stretch. On their way to Honduras, with big plans to become gunrunners, Streeter and his wife Maria first tried out their schooner on Lake Michigan but were caught in a storm and landed in a sandbar approximately 450 feet east of Michigan Avenue. Streeter then decided to live on his boat and claimed the sandbar and surrounding property.

After the Great Chicago Fire that left the city devastated in 1871, land developers began to rebuild and needed to use the sandbar to dump construction waste. Streeter charged them to use the surrounding area as a waste area without having the proper authority. From there he grew his revenue and started renting out the land, which led to the development of shantytown. But wealthy landowners around Streeterville were worried that Shantytown would lower their property values. So in 1889, police officers attempted to evict Streeter and his wife, but they were met with rifles and were rebuffed, leaving Streeter in control.

In 1893, the millionaire Kellogg Fairbank who owned the land that Streeter occupied, filed a suit against Streeter, who was then legally obligated to move off of the land. Streeter refused and in 1902 he assembled an army and set up a blockade which police overran, permanently ending his reign over the property. After years of disputes over the area, the courts finally awarded the land to the Chicago Title and Trust.

With the opening of the Michigan Avenue Bridge in 1921 and Northwestern University Medical and Law Schools in 1924, the Streeterville area became an attractive place for buyers. The postwar residential boom secured Streeterville as one of Chicago’s hottest locations. In 1969, the John Hancock Center was built and in 1976 Water Tower Place (http://www.shopwatertower.com/) was erected, furthering Streeterville’s desirability.

Streeterville may be known for its close proximity to downtown, but that’s only one of its tremendous assets. In addition, it has some of the city’s most famous landmarks including the Chicago Water Works (http://www.explorechicago.org/city/en/travel_tools/visitor_centers.html), one of the few buildings that survived the Chicago Fire and Navy Pier (http://www.navypier.com/) with its 150-foot-high Ferris Wheel where riders can see the stunning view of Lake Michigan and the Chicago skyline. Navy Pier, which houses the gigantic Ferris Wheel, is open an astonishing 363 days a year with the exception of Thanksgiving and Christmas Day.

Other popular attractions for the whole family, include the Wrigley Building and the John Hancock Observatory where you can experience a birds-eye-view of the city from the 95th floor with their interactive telescopes.

Just down the street are the AMC Theaters, the Chicago Cultural Center, the Shakespeare Theater, and the Museum of Contemporary Art.

Streeterville offers a vast array of dining, entertainment, and culture and has a claim to a rich and fascinating history. In addition, it’s home to some of Chicago’s most impressive city and lakefront views, making it
the perfect place to call home.

The neighborhood is rich with Restaurants, including the Signature Room on the 95th floor of the John Hancock building (sporting one of the highest views in the world), Banderas Restaurant, Yolk, and the long-prized title Gino’s East Pizza is known worldwide for its Chicago deep-dish pizza.

Browse the available properties in the area below. 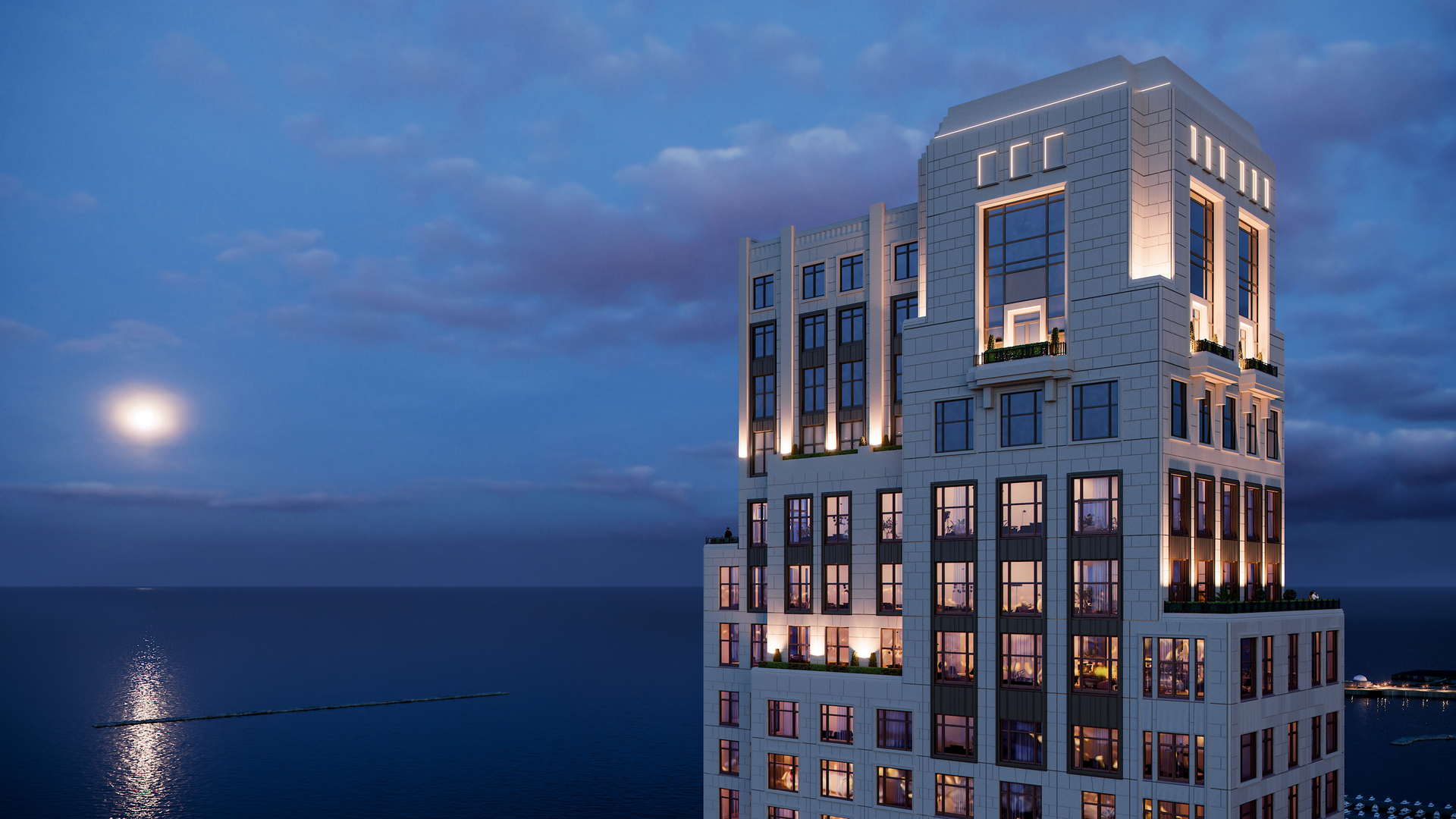 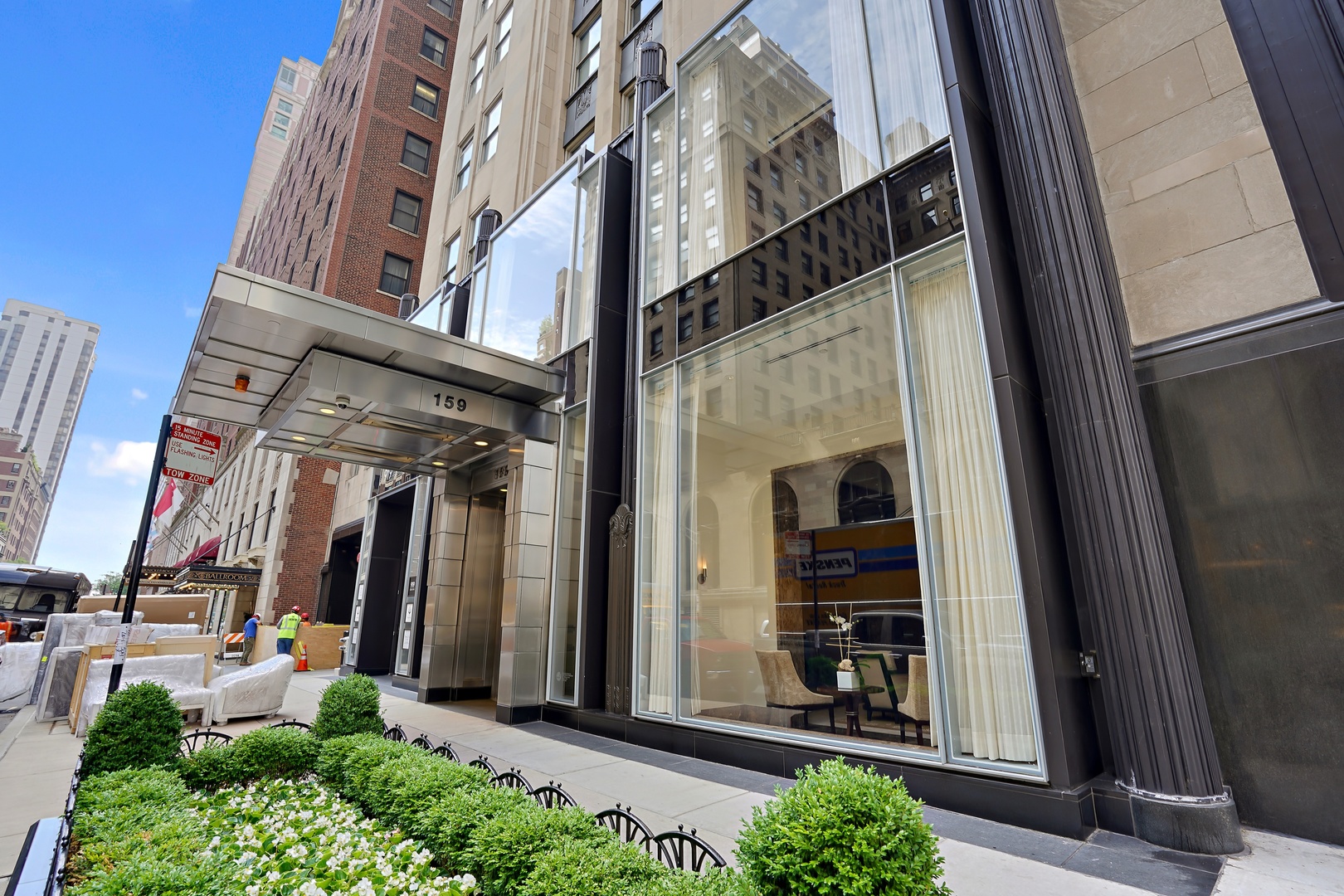 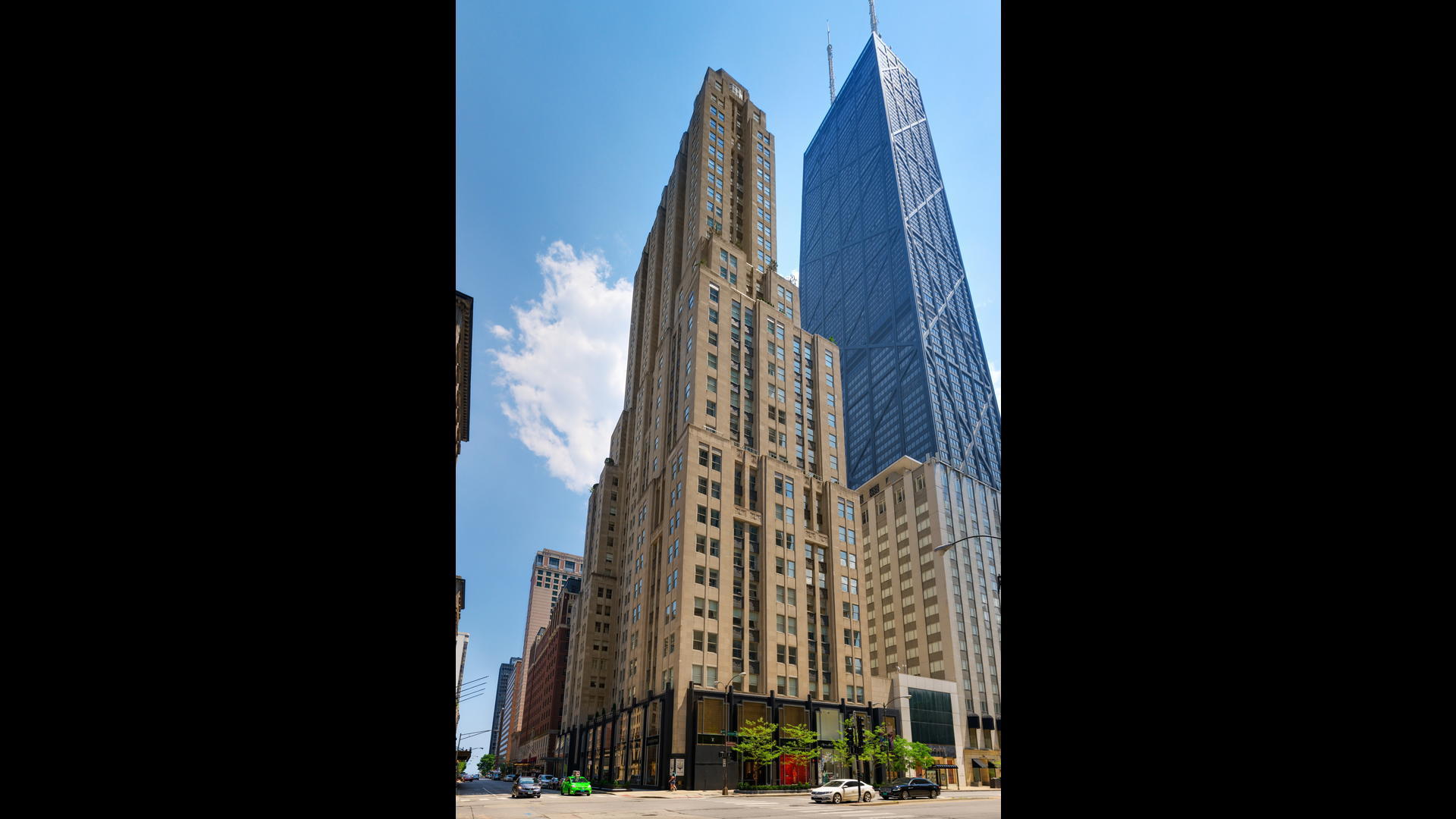 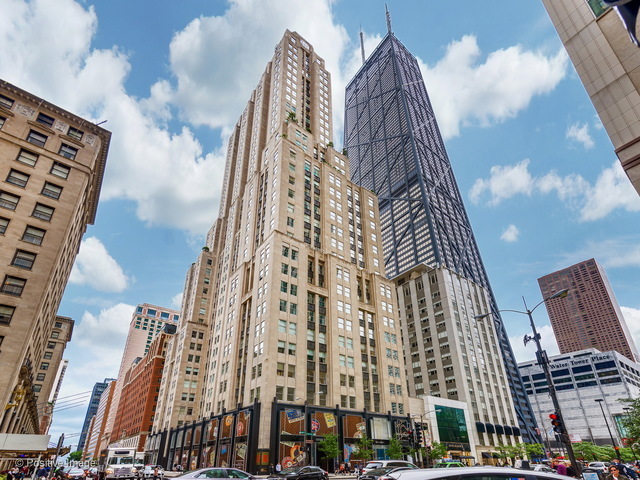 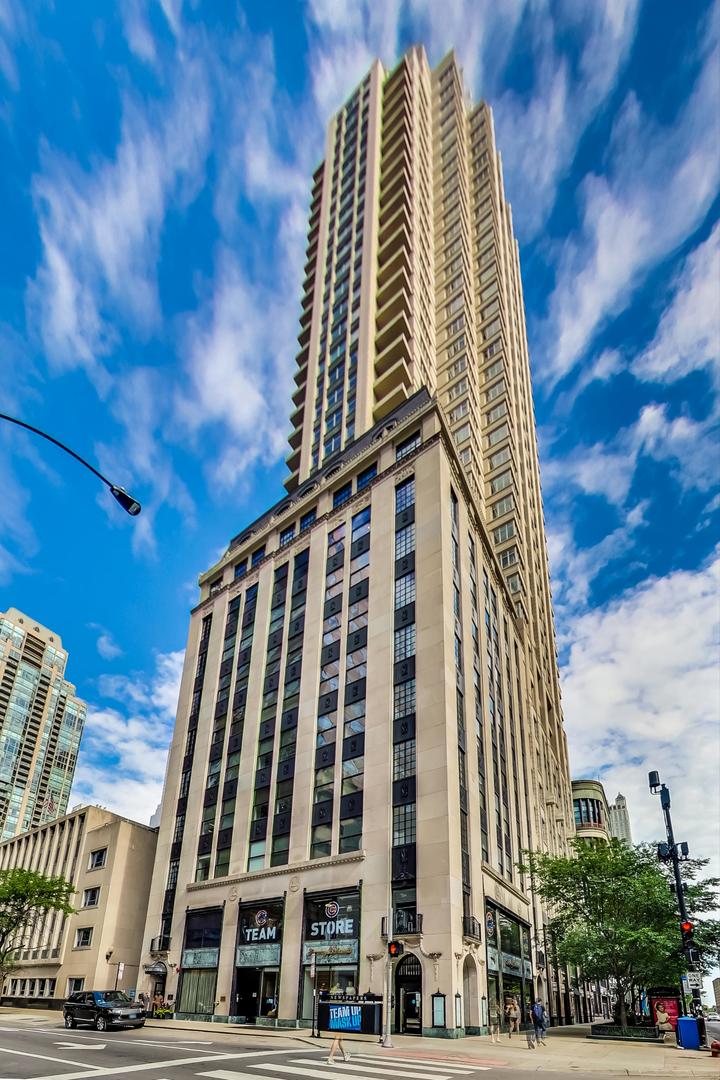 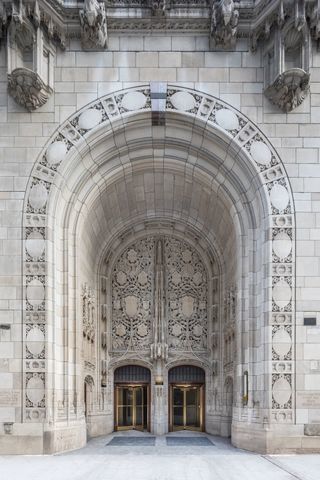 I strive to provide a stress-free transaction from the moment I meet to review over your unique needs and desires to the moment you close. I hope to become a trusted resource for all your real estate needs and referrals.